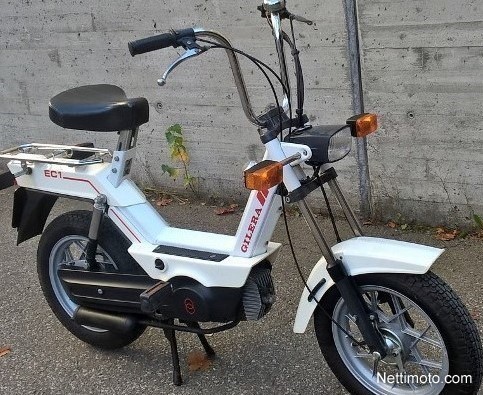 Produced in a single series, it was available as single speed gearbox or Variator

It was designed by the designer Paolo Martin.