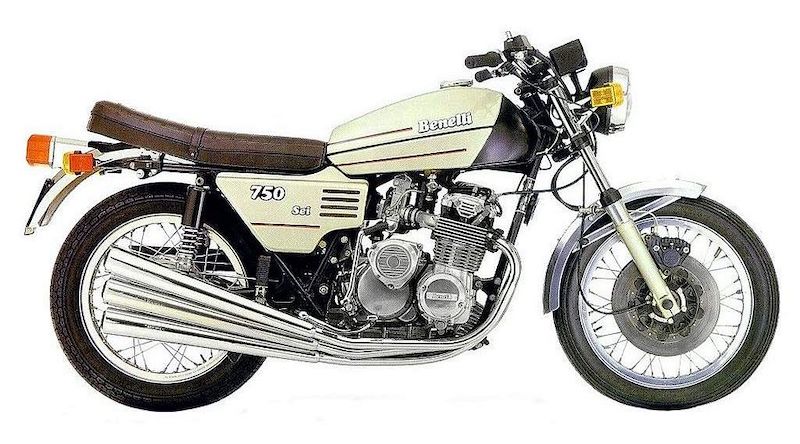 The sketches represented are the only ones executed and existing, there was a research both on the graphic instruments and on the controls.

In this regard, it was the first realization of specific components for motorcycles related to the relative production.

Two prototypes were made for the possible destination to the 4-cylinder 500 which was not implemented because, for economic reasons, the same image was adopted for both versions.