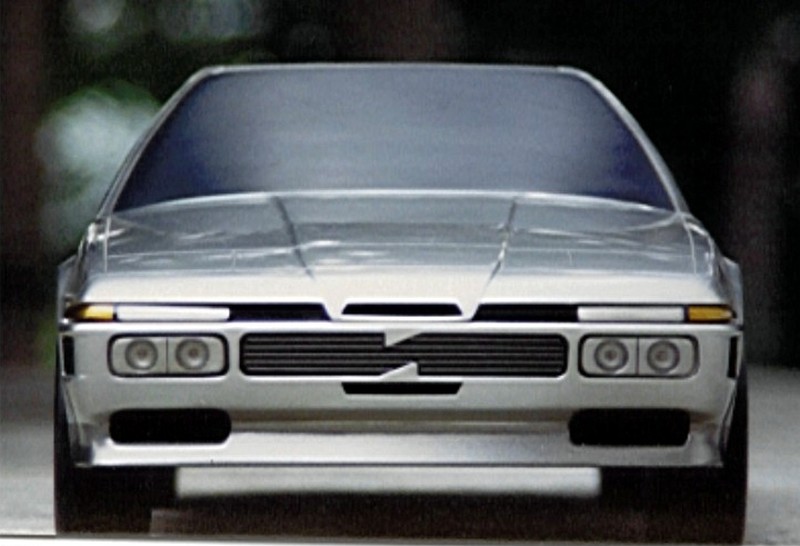 In 1987 the Japanese company Nissan proposed a style search for a 4-door sedan in the 2000 cc range. The aim was to probe the market, mainly European, for a possible development, which actually took place, in the medium-high sedan sector. However, the trend was directed towards the classic, without unusual solutions and with very soft lines, since the market to which we addressed did not like purely fanciful solutions. In this proposal, with a size limit of about 4 meters and sixty, I tried to give a sporting impression, working on the side and on the front. The most difficult thing was to try to give a distinguishable image to the front, trying to expand transversally the "N", since Nissan did not have a brand or a calender, it suffered from poor identity. This situation was and still is in part today, quite common in manufacturers that do not have automotive traditions, but have recently entered the global automotive scene. It was however customary to do this type of operation to update research and trends, then these ideas were hardly ever implemented in their entirety, but details or ideas were adopted in future models.