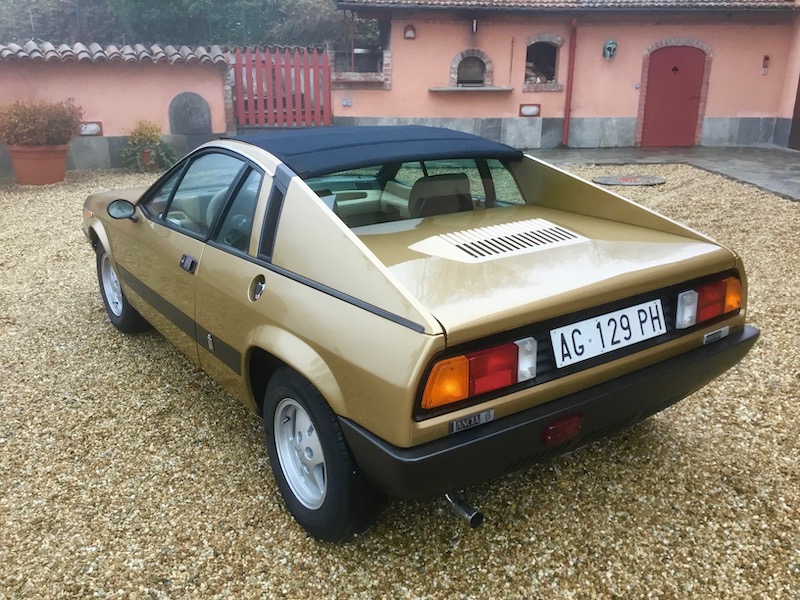 The first drawings date back to the beginning of 1969 and the theme of this project was the production of a sports car, economic with engine and front axle traction of the Fiat 128 platform (I ° design).

Of course, given the overall dimensions of the car and the small step derived only two places.

In the color drawings we see the initial appearance, the car became more tense, the side fins were very highlighted and overall it was very sporty and also had a certain elegance.

The Lancia Montecarlo (Type 137) is a Pininfarina-designed  sports car which was produced by Lancia  Italy from 1975 to 1981.